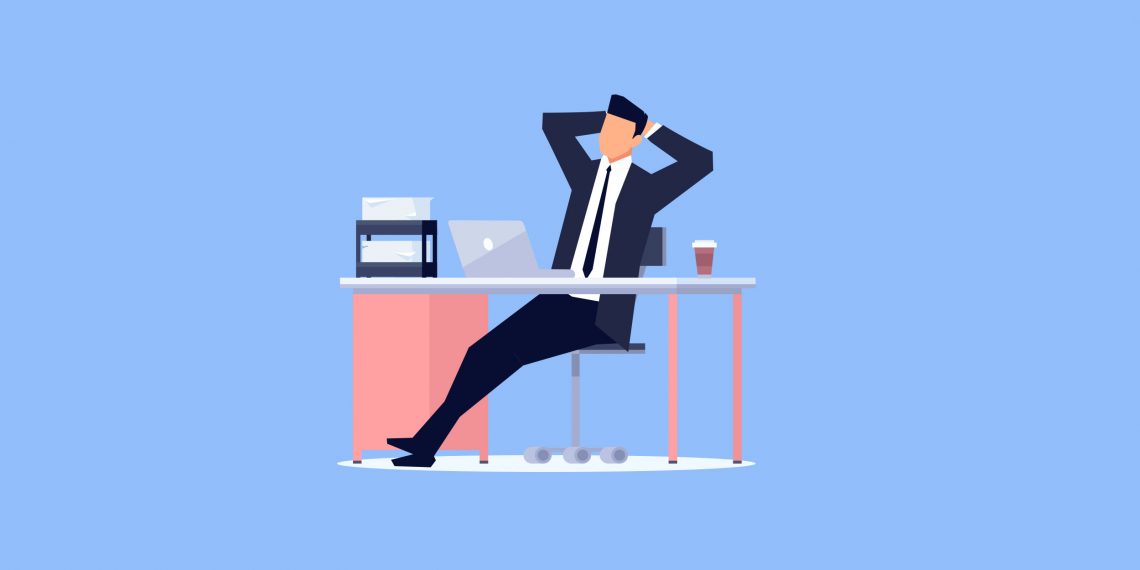 Smoking is bad for your health – everyone knows it. But do smoking workers harm the companies they work for? How do Polish entrepreneurs treat smokers?

The research carried out as part of the “Tobacco Free Company” project, during which 2,501 companies were surveyed, is an opportunity to find out the answers to these questions – an opportunity never before seen.

The research results clearly prove that entrepreneurs are aware of the losses generated by smokers. However, they do not know how to fight this problem. Therefore, the Tobacco-Free Company project may become their first source of information and a turning point in the treatment of smoking at work.

It is up to anyone to smoke. However, smoking in the workplace is no longer a private matter – emphasized Andrzej Malinowski, President of Employers of Poland. Why? As always it is about money: cigarette breaks are a waste of working time – explained Malinowski.

The time that a smoker spends a few minutes for a cigarette during the working day is several dozen minutes a day, up to 20 days a year – which can be viewed as an additional, paid leave.

According to data from the Ministry of Health, 678,000 Poles will die from the effects of smoking-related diseases in the next 10 years. Half of them will be of working age. 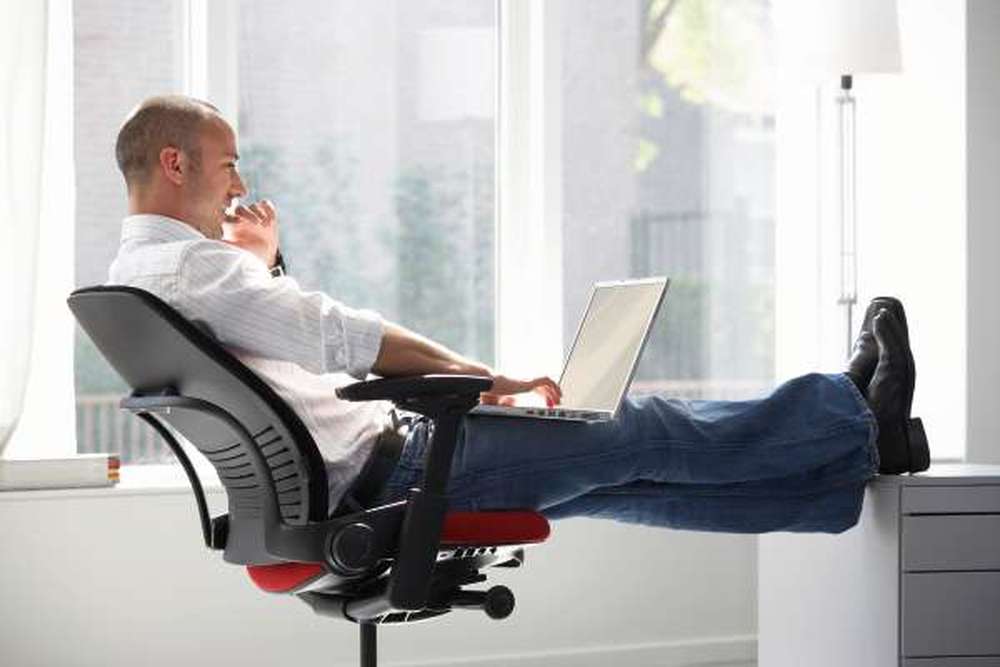 The burning problem is workers burning

Over 80 percent of people are convinced that the company should protect non-smokers from smoke, aerosol, or e-cigarette steam – says Dr. Łukasz Balwicki from the Medical University of Gdańsk.

Smoking among employees can, however, be fought. The most effective methods are pharmacology supported by therapy or the therapy itself, which focuses on changing the attitude of the smoker towards cigarettes.

Regardless of which method is considered by experts to be the most effective, it is certain that it is worth investing in smoking prevention. Support in promoting a healthy lifestyle among employees and encouraging them to quit smoking brings great benefits to employers – explained Anna Kozieł, World Bank Health expert. One dollar invested in fighting disease equals $ 7 back. It pays off – emphasized Kozieł.

Smoking is one of the most dangerous addictions. Someone who smokes is at risk of having a heart attack or stroke by 40-50 percent. more than a non-smoker. Smokers are subject to a three times greater risk of sudden death, smoking is the third most common cause of death – enumerated prof. Piotr Jankowski from the Jagiellonian University, member of the Main Board of the Polish Cardiac Society. The number of people dying from smoking and passive smoking is systematically decreasing. In 2000 it amounted to 81.3 thousand, in 2005 – 79.1 thousand, in 2010 – 78.8. In 2016, it was 66.4 thous. people. According to experts, this is good news, this trend coincides with similar results from other countries. However, smokers and those at risk of smoking still need to be made aware that nicotine increases the risk of respiratory and cardiovascular diseases and cancer. 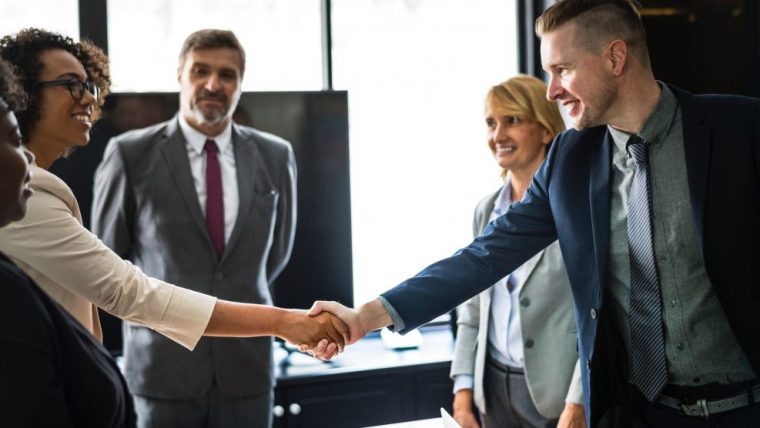 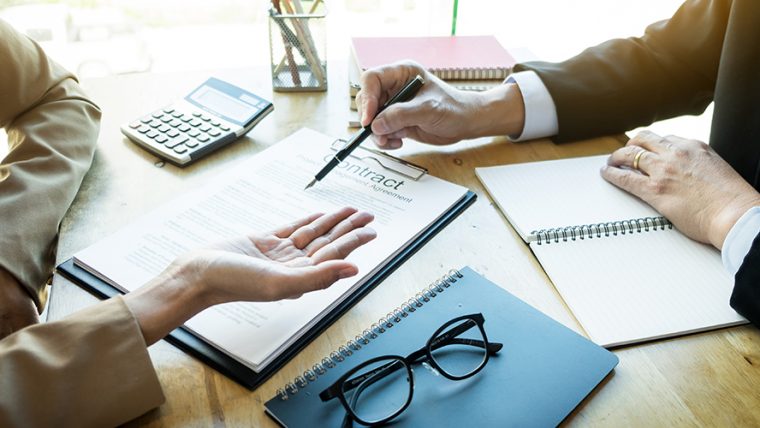 Internet is more effective than friends. So now we are looking for a job