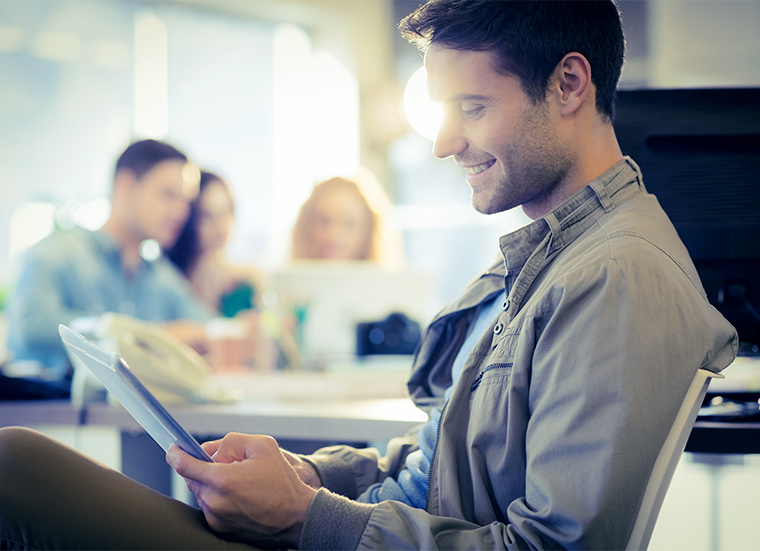 As many as 86% of Poles believe that the knowledge of foreign languages ​​other than English would make it much easier for them to find a well-paid job. However, the vast majority choose not to study. Why?

Only 3% of us regularly learn languages ​​other than English, and only 2.5% declare that in the next 12 months they will surely start learning a less popular language – this is the result of a study conducted by the Institute for Market and Social Research (IBRiS) on behalf of the Kozminski University in Warsaw.

The vast majority of the survey participants are convinced that a good knowledge of an additional, i.e. non-English, foreign language makes it much easier to find a well-paid job. The employers are of a similar opinion.

Polyglots are in great demand on the labor market and it is not surprising. In order to learn a foreign language well and to use it freely, you first of all need time. Deficiencies in this area are difficult to make up for in the course of employment, unlike in specialist knowledge, which can be assimilated within even a dozen or so weeks – explains Edyta Gałaszewska-Bogusz, director at Polish Accenture Operations.

“I am urgently hiring people with the knowledge of German”

What language is currently most sought after by employers? The answer to this question is strongly related to geopolitics. I believe that even a basic knowledge of Mandarin can be very useful in the next 10-20 years. I am convinced that it will be worth learning German for a long time. And for anyone who dreams of diplomacy and a position in the structures of international institutions, knowledge of French is necessary – points out prof. Grzegorz Mazurek, vice-rector for international cooperation at Kozminski University.

Knowledge of languages ​​pays off

Evidence that people with knowledge of foreign languages ​​other than English have a chance of really high earnings are the results of the Polish National Remuneration Survey for 2017 prepared by Sedlak & Sedlak. It shows that the median salary in Poland last year amounted to PLN 4,157 gross. Meanwhile, in the case of people with advanced knowledge of French or German, the median was already around 6,000. PLN gross. What’s more, as many as 25% of such people received no less than 9,000 monthly for their work. For those who knew English and an additional language, the salaries were even higher.

In most companies operating in the service sector, especially those cooperating with foreign clients, English is an absolute standard today. Therefore, a real advantage in a CV and, consequently, also in earnings, is obtained only when knowing a second language. The competition is then much smaller and the demand is comparable – stresses Edyta Gałaszewska-Bogusz from Polish Accenture Operations. Many companies, including ours, are open to establishing cooperation with people who have a good command of foreign languages, even if they do not have experience in a similar position or professional education – he adds. 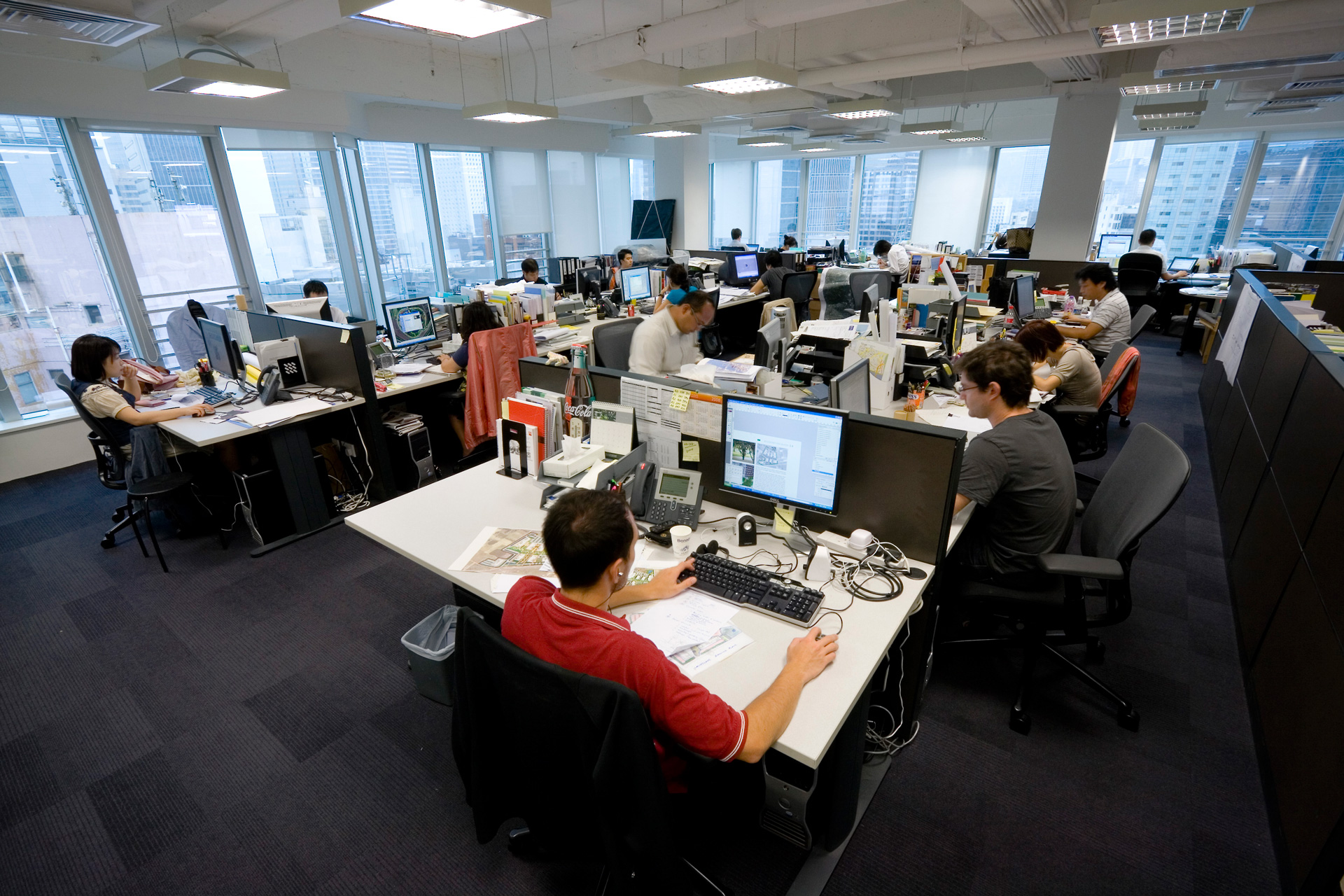 Poles are not polyglots

Although the demand for specialists with knowledge of less popular languages ​​is huge, the supply in the labor market is still very low. The largest group of Poles, 43%, declares that they do not know any foreign language.

The most popular foreign languages ​​on the Vistula River are, in turn, English, Russian and German. Only 33% of Poles over 18 years of age have a command of English at a level that enables easy communication. Russian is the second most popular (23%), especially in the age group over 40, that is, among people who learned Russian while still at school. The last language with a double-digit result is German, which 15% of respondents pride themselves on. What is the reason for this?

Let us remember that Poland is still in the transformation phase. We are just catching up on the linguistic backlogs in relation to Western Europe or Scandinavia, for example. Teaching English, which was and will continue to be a global language for a long time, became a standard in our country only 20-25 years ago. It is relatively little for a change in the whole society – explains professor Grzegorz Mazurek from Kozminski University.

However, while the knowledge of the English language in Poland will increase due to the general education in schools, other languages ​​will most likely remain niche. The IBRiS survey shows that people who speak other foreign languages ​​are a real rarity on the Vistula River. For example, it is spoken by only 1 in 50 respondents, Italian by 1 in 83, and Spanish by only 1 in 100 Poles. There are even fewer people who know any other foreign language (apart from the above-mentioned and Russian and English) and are able to communicate freely within it.

Poles not only know foreign languages ​​poorly, but also do not learn them. 80% of us do not learn any foreign language. 16% of respondents systematically improve their knowledge of English, and only about 1% regularly practice German and Spanish. In the case of other languages, the values ​​are close to zero. However, do we have the ambition to change it? There is little evidence of this. Only 2.5% of IBRiS participants say that they will start learning a language other than English within the next year. Another 12% consider this possibility, and 78% explicitly admit that they do not intend to learn new languages. 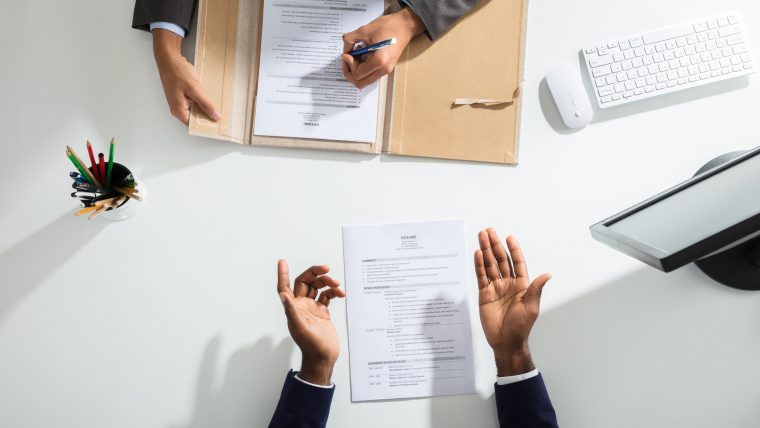 Not a CV, but …? this is how you get a dream job today 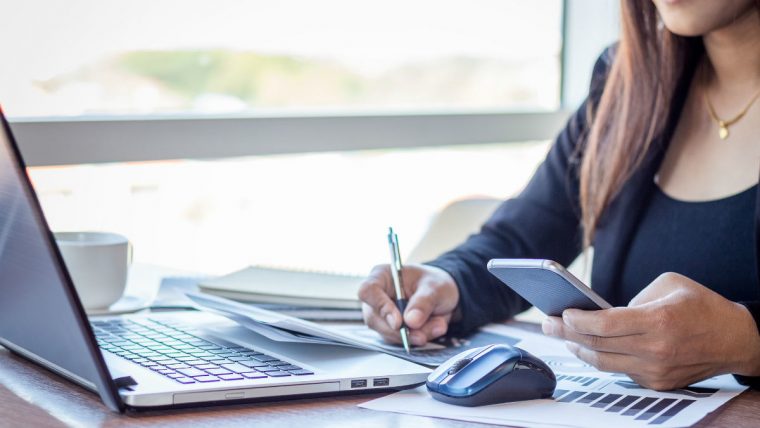