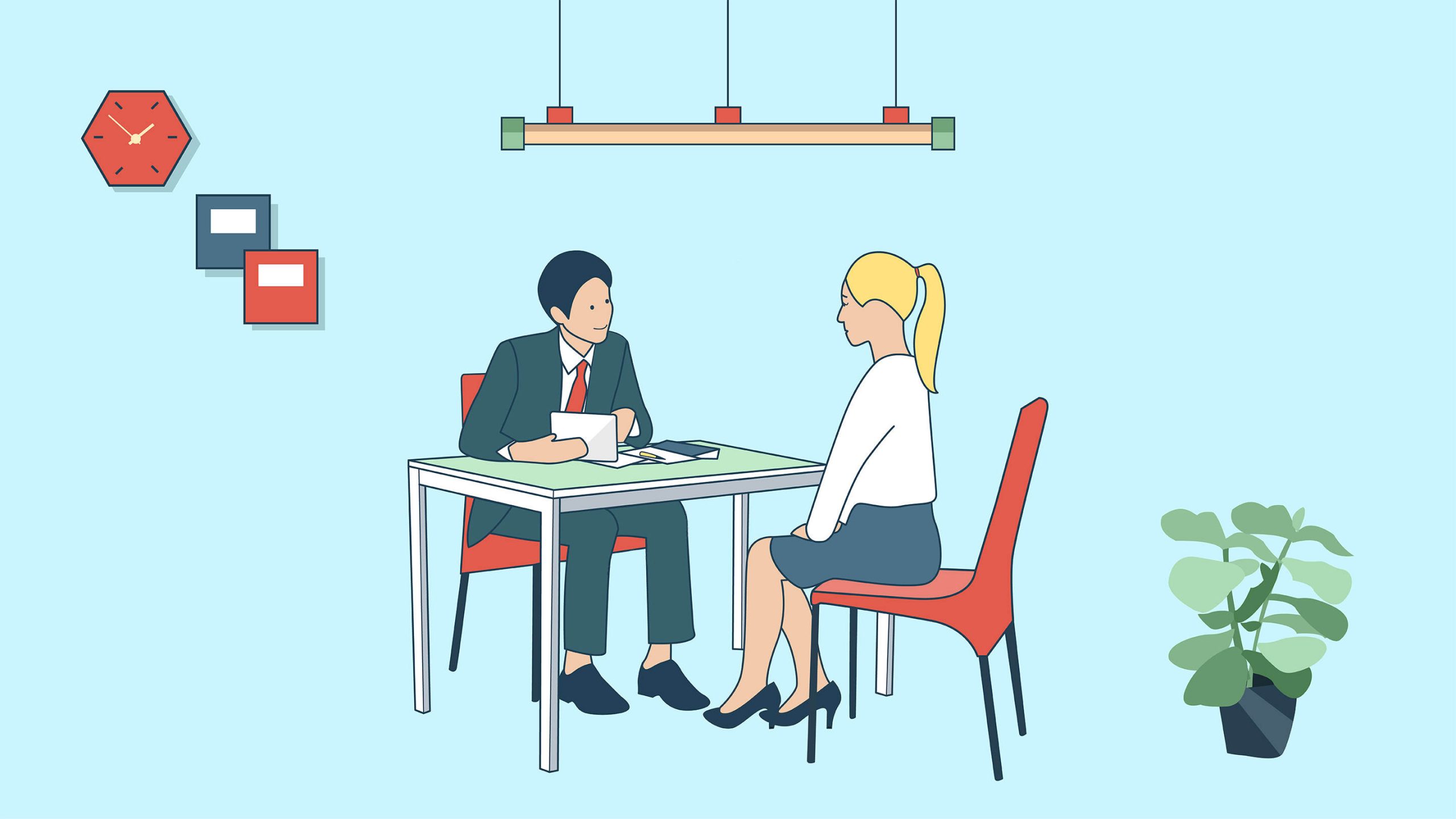 The time needed to look for a job has been shortened to an average of two months, according to the participants of the 33rd edition of the Labor Market Monitor survey carried out by Randstad. Poles have recently changed their place of employment more often – this percentage increased to 1/4.

Although it takes us much less time to find a new job, we still choose to do it for the same reasons as always. First of all, these are higher earnings and a chance for professional development.

The number of people actively looking for a new job (10%) is not growing, although slightly more respondents look at the offers available on the market. The more that Polish employees are still very optimistic about their chances of finding a new job.

The Polish labor market cannot be treated as a monolith. When analyzing the partial results, it is clearly visible that the increased job mobility concerns specific groups – engineers, skilled workers or foremen. These qualifications are still very much in demand in the Polish economy, which in practice means that changing jobs in these professions is much easier than in the case of, for example, senior management or office workers. Additionally, there are differences in job mobility depending on the place of residence. Changes in jobs more often affect people from large and medium-sized urban centers. Rural areas, especially those located outside agglomerations, are characterized by a lower frequency of both employer and job changes, which may result from the low availability of alternative places employment – indicates Monika Fedorczuk, an expert of the Lewiatan Confederation.

It is also worth noting that recently people changing employers outweigh those who will be promoted within their current place of work. So it seems that Polish workers on a fairly massive scale dared to look for a new, more satisfying job. It is not known whether market signals indicating an impending downturn will change behavior and how quickly this will happen.

Recently, employees from the northern regions of Poland have changed employers most often. In the Pomorskie and Zachodniopomorskie voivodships, this percentage is almost 1/3, and at the same time the number of respondents who changed their position, for example as a result of promotion (14%), is relatively low. 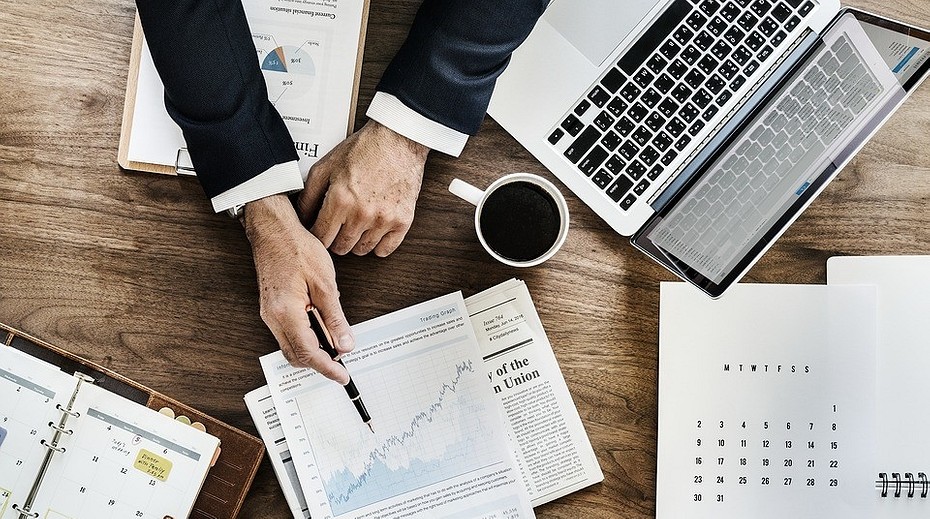 This can be a clear signal that some Polish companies still lack clear career paths for team members. Undoubtedly, there is a large group of employers who, in the current market situation, have decided to undertake very dynamic activities aimed at acquiring new employees, but – for the HR policy to be fully effective – a specific proposal is also necessary for those currently employed in the company – emphasizes Monika Hryniszyn, Director and Member of the Management Board of Randstad Polska.

Why are we changing jobs?

The main reasons for rotation do not change. Nationally, the number of employees who decide to find a new job because of the remuneration offered in other companies is growing (56%). However, is also gaining importance in terms of professional development (56%). An important driver of changes is also a more favorable form of employment with a new employer (37%).

The survey also shows that the reason for changing the workplace is less and less often due to dissatisfaction with the previous employer (today it is indicated by nearly 1/3 of respondents, at the beginning of the year this was declared by 40% of respondents). On the other hand, the percentage of survey participants who decided that they had been working in a given place long enough that it was time to change something about it (30%) increased.

Most of the survey participants still work in the current company for more than 5 years (36%), but this percentage decreased compared to the previous editions of the survey (then it was 39%). On the other hand, the number of employees with less than six months’ service increased significantly (from 21% to 27% during the quarter). The employees with the longest relationship with the current employer are most often middle management and skilled technicians. 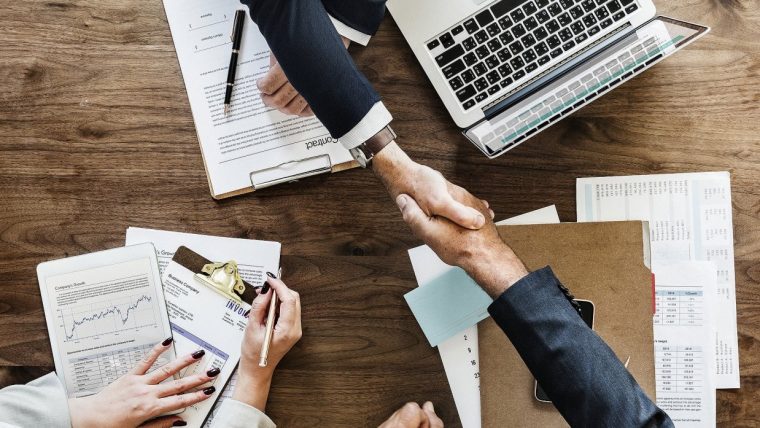 Labor law: What is changing from January 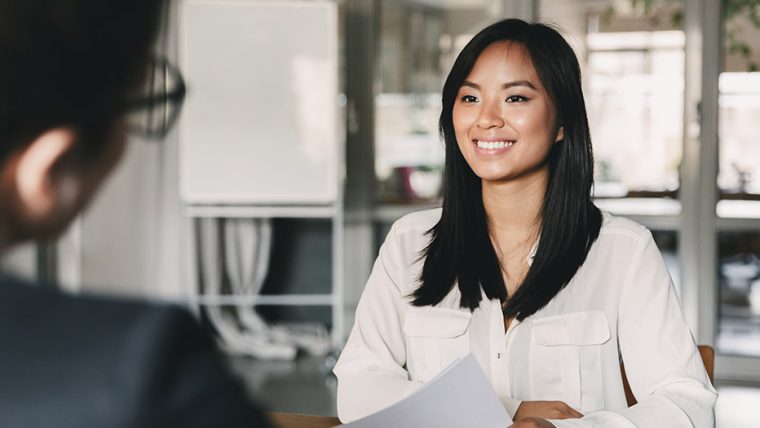